Capturing data on a shoot is only half the job – the other half is storing it safely. Do you think that the worst thing that can happen on a shoot is forgetting to press ‘record’? No that’s not the worst – the absolute worst thing would be capturing the action and then losing it before you have even got back to the Studio to start editing it.

I am not saying that we have been stung in the past by the above scenario (thankfully) but we are very aware of the possibility. ‘Easy come, easy go’ as they say – it is all too easy to misplace, lose or even delete data. Did you know that even static electricity can wipe data? True story.

One of the main things I have learned in the digital video world is that you need to be extremely well organized. You need a way to store and identify your data so that all those trillions of ones and zeros are stored securely once captured. Although it is extremely tempting to just pack up and get home after a shoot, that is when you potentially open yourself up to the scenario I mentioned at the start of this blog: LOST DATA. So remember: ‘do no pass go, do not collect £200, move directly to making a second copy’ before you do ANYTHING ELSE.

Luckily, ‘making a second copy’ has become much easier in the last few decades, as ways in which to store data have advanced. We have come a long way from clunky video tapes and can now pick from a range of analogue and digital storage that will cope with the gigantic amount of data that we have to capture, simply and quickly. Our files are HUGE. To put it into context, we probably move around the same amount of data in one project that one person would move around in a year.

Now, all digital video producers will have their own ways of backing up their video data, but here at AVI we have tried and tested methods that have kept our data safe for the past 20 or so years, including portable USB 3 drives, a network attached RAID (redundant array of independent disks), making immediate back-ups on site and then backing-up the back-up.

Some digital video producers may go to further lengths such as cloud storage and off-site backups, and to be honest the possibilities are endless.

One of the main things to remember is to pick the most appropriate storage for the project itself – for example all our cameras use SDHC cards, some that are fast enough for HD and others for 4K, so is our storage up to the specification of the camera?

As we are going to be moving data around, converting it, copying it and sending it to our clients, we need to understand the impact huge amounts of data will have on the project. Do you know the difference between 1K of DATA, 1Mbyte, 1 Gigabyte and 1TB? There’s no point trying to attach a video file to an email if it’s bigger than about 7Mbytes; accept that archiving a terabyte of data will take ages; take into account extra time needed to upload a 3GByte QT file. Size matters massively in our industry.

So the data that we capture and store is the most important thing to consider for every project, large or small. Without it, the project is ruined.

Be organized. Don’t underestimate the gravity of losing your data and how easily this can happen. 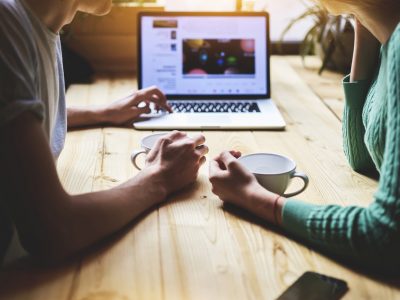 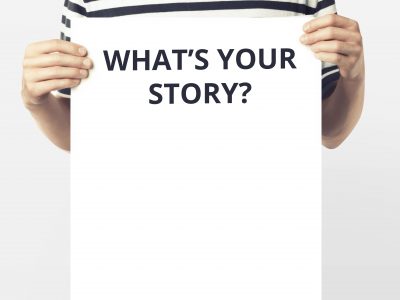