This green screen shot, promotional video was created for the recruitment company Listgrove Ltd. Established in 1975, Listgrove has become one of the globe’s longest standing specialists in the recruitment of professionals for the Plastics, Packaging and Chemical sectors.

The video footage was shot in our in-house green screen studio at our offices in Alcester, Warwickshire. The operator was directed to interact with an imaginary globe which was later added over the footage using digital visual effects software. The production also uses animated text to narrate the key messages.

From our initial meeting at the Listgrove offices in Stratford-upon-Avon we then created a detailed storyboard to explain our collaborative vision for the video production. On completion, the video was supplied in two formats, one for upload to YouTube and another with a custom aspect ratio for the front page of Listgrove’s new website.

We created a detailed storyboard to clearly show how the animated elements would interact with the footage.

The video footage was shot in our in-house green screen studio at our offices in Alcester, Warwickshire.

“Listgrove hired AVInteractive to create a video for our new website. Tom listened to all our ideas and requirements, as well as suggested some of his own. He worked hard to produce a piece of work that embodies the necessary information with fun and modern graphics. We are very pleased with the end result and would gladly recommend AVInteractive to anyone who is looking for a creative partner.” 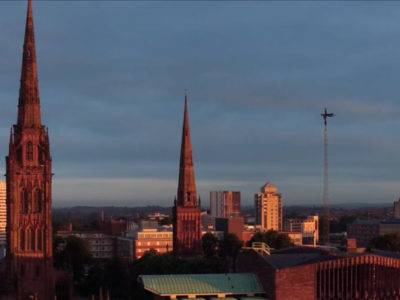 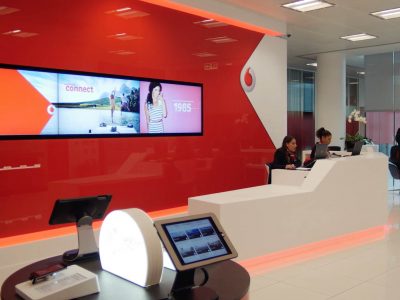